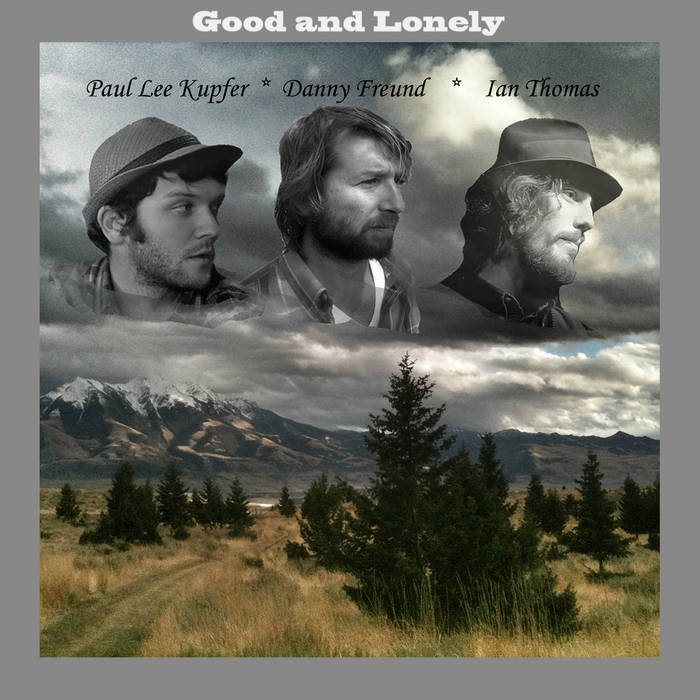 From the 45RPM single, "Good and Lonely" with Danny Freund and Paul Lee Kupfer. See the full album, and others by The Bus Driver Tour, at www.TheBusDriverTour.com

I Ain't Lonesome (I. Thomas)

The hinges of the morning are creaking
And there's no one here to hear except for me
The days before have turned, the evening sun has burned
And like broken ships have sank into the sea

I ain't waiting on any passing train
Nor howling at the moon to freeze its face
I ain't late, I ain't got anywhere to be
I'm already taking up this space

Lovers all alone exchanging gazes
Longing to agree on deja vu
Like a nose against a rose, or the leaves when the March wind blows
No net of words could carry this to you

But you had me once before
When I waited by your gated golden door
Not long before I learned not to linger where it's cold
When I left, you were leaning on your door

Bandcamp Daily  your guide to the world of Bandcamp